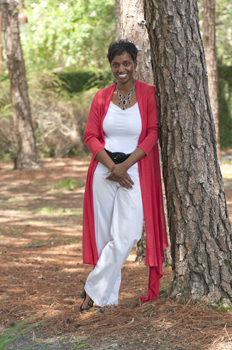 You may be wondering who’s behind Sister Pinky and Living in the Pink. Well, her name is Sharon Tubbs and she is a Christian who loves to write and has done so for nearly two decades, as a newspaper journalist, then a freelance writer, and business owner. The Living in the Pink project originated when Sharon wrote a version of the first story, Revelation, for a writing contest. She didn’t plan to create a series at the time. In fact, that story stayed tucked away in her computer for years before she looked at it again. The second go-round, she saw potential for something more and began to develop the central character “Sister Pinky,” using humor and real-life situations to touch others in a down-to-earth way. A condensed version of the series was launched online in April 2009 to a select number of women around the country. The positive feedback inspired Sharon to seek print publication with Lift Every Voice Books (Moody Publishers) for broader distribution of an expanded and improved version of Living in the Pink.

Originally from Indiana, Sharon now lives in Florida where she has encouraged other women spiritually through leadership activities. She has also inspired others to write poetry, devotionals, and books with Christian themes. In her spare time, Sharon enjoys hanging out with friends, live theater, a relaxing bubble bath, and Rocky Road ice cream.

October: On the Blog

NO PRESTIGE NEEDED...
God doesn't need lofty titles to use us. Where we are weak, He is strong. Two of my friends can attest to that. 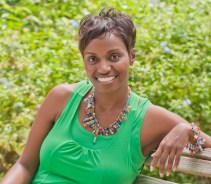 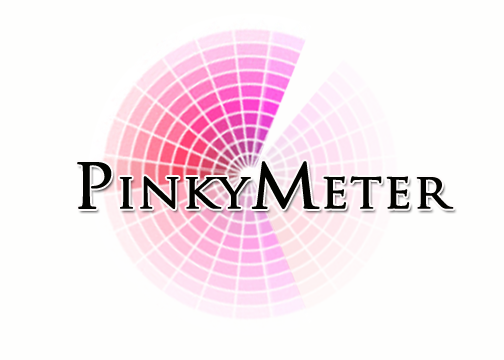 Click below to receive the monthly "Living in the Pink" newsletter with updates and devotionals.